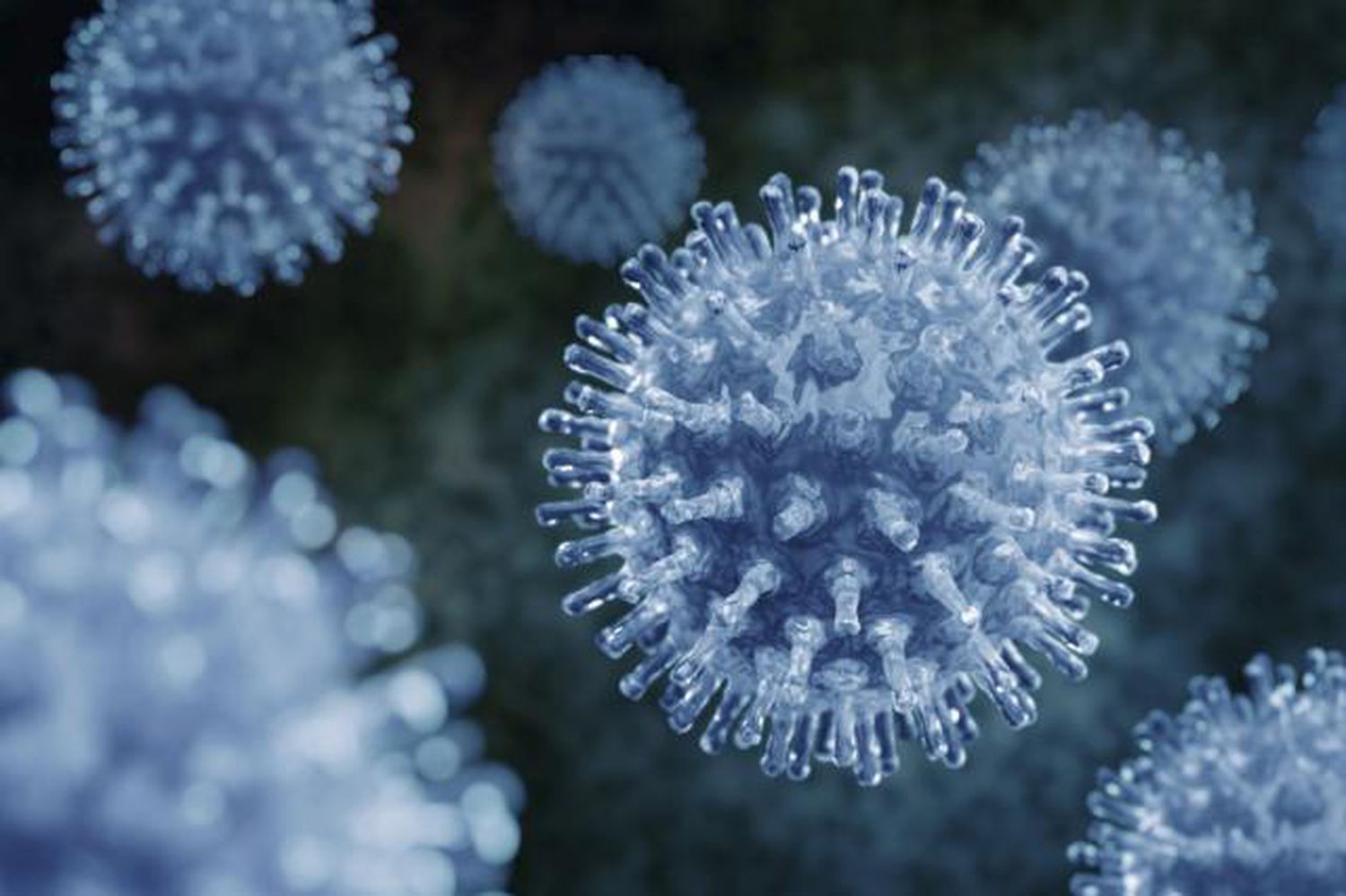 Facebook
Twitter
LinkedIn
Pinterest
Singapore has confirmed another 23 new cases (104th to 126th cases) of Influenza A (H1N1-2009), comprising eight local cases and 15 with travel history, including an Asian Youth Games (AYG) athlete from the Philippines. This brings the total number of confirmed cases in Singapore to 126.

While our containment strategy has significantly delayed the entry and spread of the virus into Singapore and we will continue with this strategy for as long as it is practical to do so, it may be a matter of time before we see more cases arising from local transmission. These cases may signal the start of community spread.  We are monitoring the situation closely and are prepared to handle the increased number of cases when it happens. Singaporeans can protect themselves and others by practising good personal hygiene and being socially responsible.

Local cases
The eight local cases came from two clusters, including two unlinked cases. They have no travel history or known contact with confirmed cases.

(i) Cluster 1:  5 cases who attended services at Riverlife Church from 13 to 14 June

The 104th case is a 12-year-old Singaporean male student who is the younger brother of the 103rd case, one of the unlinked cases reported yesterday. On 14 June, he and the 103rd case  attended a service at Riverlife Church on 14 June  morning and returned home. He was at home from 15 to 18 June. On 19 June morning, he developed a fever in the morning, and was conveyed to KKH together with the 103rd case via a 993 ambulance.

The 115th case is a 16-year-old male student who is a Singapore PR. He is studying in Chung Cheng High School (Main) at Katong, the same school as the 103rd and 124th cases. On 13 June, he attended a service at Riverlife Church, the same service, which was also attended by the 103rd and 123rd cases. On 16 June, he developed symptoms in the morning and sought medical attention at a GP clinic. He stayed at home on 17 June but he went for a church camp organized by Riverlife Church from 18 to 19 June. His father drove him to CDC2 to seek medical attention on 19 June evening, and he was admitted to CDC2 in the early hours of 20 June.

The 123rd case is a 15-year-old Singaporean female student.  On 13 June, she attended a service at Riverlife Church on 13 June, which was also attended by the 103rd case and 115th case. She developed symptoms while shopping on 16 June afternoon and sought medical attention at a polyclinic on 17 June morning.  Swab samples were taken from her under the MOH influenza surveillance programme. She then returned home and did not go out for the rest of the day. On 19 June, she received a call from the polyclinic informing her that she was tested positive for Influenza A (H1N1-2009) and was admitted to KKH via a 993 ambulance.

The 96th, 117th and 118th cases are foreigners on a NUS student exchange programme. The 96th case then went to Tioman Island from 12 to 14 June and developed symptoms on 18 June morning.

The 117th case is a 24-year-old Columbian woman, and the 118th case is a 22-year-old American woman. On 19 June, the 118th case developed symptoms in the morning, while the 117th case had a sore throat around noon. In the afternoon, both came to know that the 96th case was admitted in CDC and infected with Influenza A(H1N1-2009).  They called the 993 ambulance and were admitted to CDC.

The 120th case is a 43-year-old Singaporean man. On 19 June morning he developed symptoms but still went to work. After his wife informed him that their son was served with a HQO as he was a close contact of the 95th case (local unlinked case reported yesterday), he informed his supervisor at work, who then called a 993 ambulance. He and his colleague were conveyed to CDC at night. Swab samples were taken from him for influenza under the MOH influenza surveillance programme. He was given medical leave, medication and discharged from CDC ED.  On the way back, he was informed that he was tested positive for influenza A/H1N1/2009, and conveyed to CDC for admission via a 993 ambulance. Investigations are ongoing to determine if the 120th case is linked to the 95th case.

The 121st case is a 24-year-old Singaporean man who developed symptoms on 18 June late afternoon while he was at home. He sought medical attention at a GP clinic.  On 19 June, he resumed work in the morning and went to AH ED to seek medical attention in the afternoon. Swab samples were taken from him for influenza under the MOH influenza surveillance programme, and he was discharged with two days of medical leave and medication .On  20 June, he was  informed that he was tested positive for Influenza A(H1N1-2009). He was admitted to CDC via a 993 ambulance.

Among the 15 imported cases is the 122nd case, a 14-year-old boy from the Philippines, who is here for the Asian Youth Games.   He came to Singapore from Manila 18 June with his 18 team-mates and two coaches. On 19 June, he had a headache and later developed fever during his practice session. He was sent back to the hotel where he was isolated at the Games Village Medical Centre (GMVC) – Swissotel Stamford.   On 20 June morning, laboratory investigations confirmed his infection and he was conveyed to CDC2 via a 993 ambulance.  He has been admitted to CDC and is medically stable.

The nationalities of the 15 imported cases are:
o 8 Singaporeans
o 3 Singapore PRs (2 from Philippines and 1 from USA)
o 4 foreigners (2  Filipinos, 1 American, 1 Australian)

Contact tracing is ongoing for all new cases, and information will be provided on MOH website (www.moh.gov.sg).

The breakdown of the 126* cases is as follows:

*112 cases were imported while there were 2 clusters with no travel history (5 in one cluster and 3 in another cluster), 4 unlinked cases, and another 2 were close contacts of confirmed cases.
# The 68th case is a 33-year-old Singaporean woman who went for a holiday in Europe from 28 May to 17 June. She was on a cruise from 4 June to 16 June. She developed symptoms while on the cruise. She was treated on the ship and returned to Singapore on 17 June.

The following is a breakdown of cases by age

Advisory to all travellers

For those who are planning to travel, they should check the MOH website for the latest update on the list of countries with confirmed cases of H1N1 so that they can make considered decisions on whether to proceed with their travel plans.  For more information on Influenza A (H1N1-2009), please access MOH’s website at www.moh.gov.sg, call our hotline at 1800-333 9999, or visit www.flu.gov.sg.