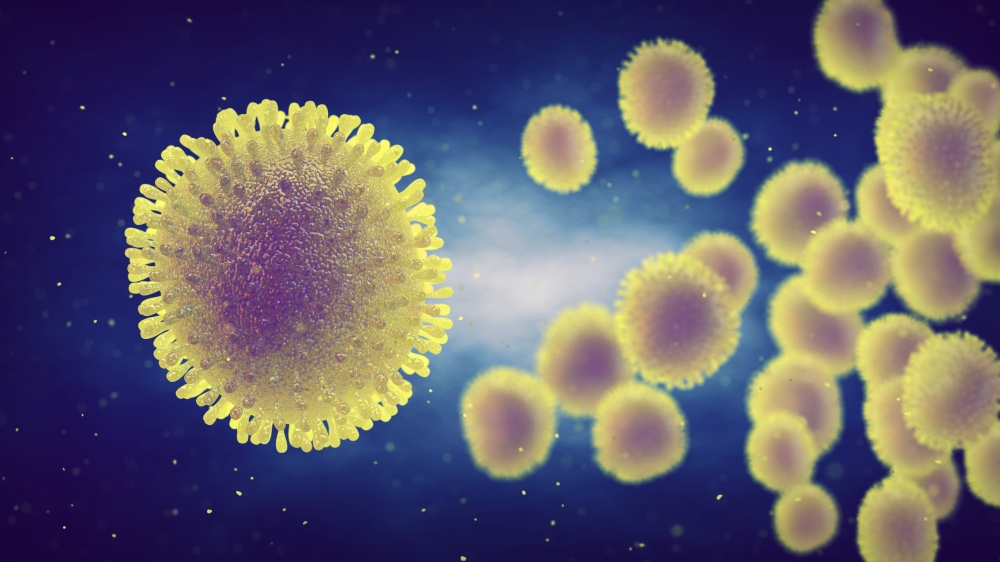 As of 1 May 09, there are no human cases of Influenza A (H1N1-2009) in Singapore.  Our Disease Outbreak Response System Alert status is currently ORANGE and precautionary measures are in full swing to forestall its spread to Singapore for as long as possible.

4. Those with a travel history to Mexico over the past seven days will be issued a home quarantine order (HQO) which will require them to be quarantined for seven days when they enter Singapore. This will take effect from Monday (4 May 09), so as to give those affected more time to react and prepare for the impact of the HQO. In the interim, we will conduct phone notification and surveillance for those who have arrived from Mexico in the past 7 days. Should evidence arise that other countries besides Mexico are exporting cases, MOH will also consider imposing similar conditions for travellers from those areas

5 Members of the public who are returning from other areas with evidence of community transmission of Influenza A (H1N1-2009) (i.e. states of New York, California, Kansas and Texas in the United States and the state of Nova Scotia in Canada) are advised to stay at home for seven days upon return and check themselves for symptoms of flu-like illness. They should refrain from joining mass gatherings, e.g. going to the cinemas, shopping malls, or supermarkets etc. Those who develop respiratory illness with fever (temperature > 38C) within seven days after their return should put on a surgical mask and call 993 for an ambulance. They should also disclose their travel histories to their doctors.

6 Under the ORANGE alert state, the number of visitors to hospitals would be restricted to one visitor per patient. This will help facilitate contact tracing and will reduce potential exposure of the Influenza A (H1N1-2009) virus.

7 Members of the public are strongly advised to postpone or avoid non-essential travel to Mexico and affected areas. In the event that travel is unavoidable, the public is advised to take precautionary measures such as avoiding crowded areas and maintaining high standards of personal hygiene at all times.

8 MOH advises the public to maintain high standards of personal hygiene, such as washing hands frequently with soap and water, especially after contact with respiratory secretions (e.g. after sneezing and coughing). Those who are unwell with respiratory illness should stay at home and wear a surgical mask if possible.

9 MOH is monitoring the situation closely and will update the public should there be any new developments. For more information on Influenza A (H1N1-2009), please access MOH’s website at www.moh.gov.sg or call our hotline at 1800-333 9999. 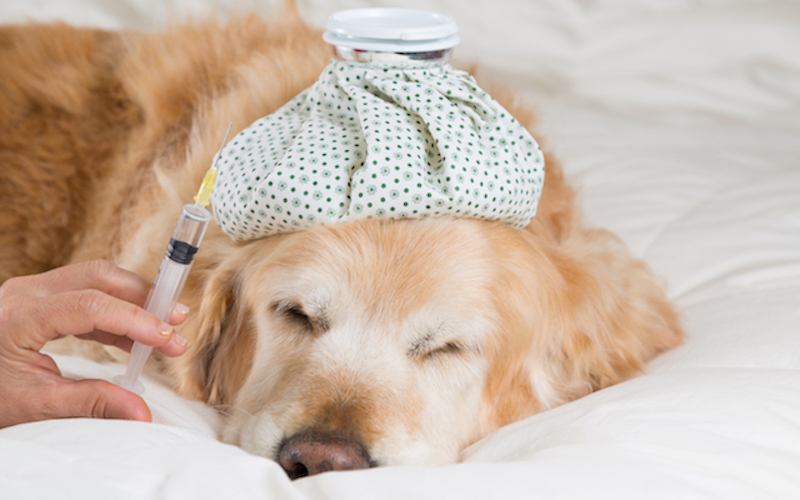